Technology consumption is unavoidable in 2016: nearly two-thirds of Americans are smartphone owners and children 8 to 10 years old are exposed to an alarming eight hours of media a day. But what is this trend’s long-term impact on that way we communicate?

In a recent blog post, we pointed out that manufacturing suffers the most from the soft skills gap – or the skills that enable someone to interact effectively and harmoniously with other people.

In order for the manufacturing industry to close this gap and prepare to manage multiple generations in the workforce, we must acknowledge the current state of communication skills – and more specifically, how technology has changed them over time. 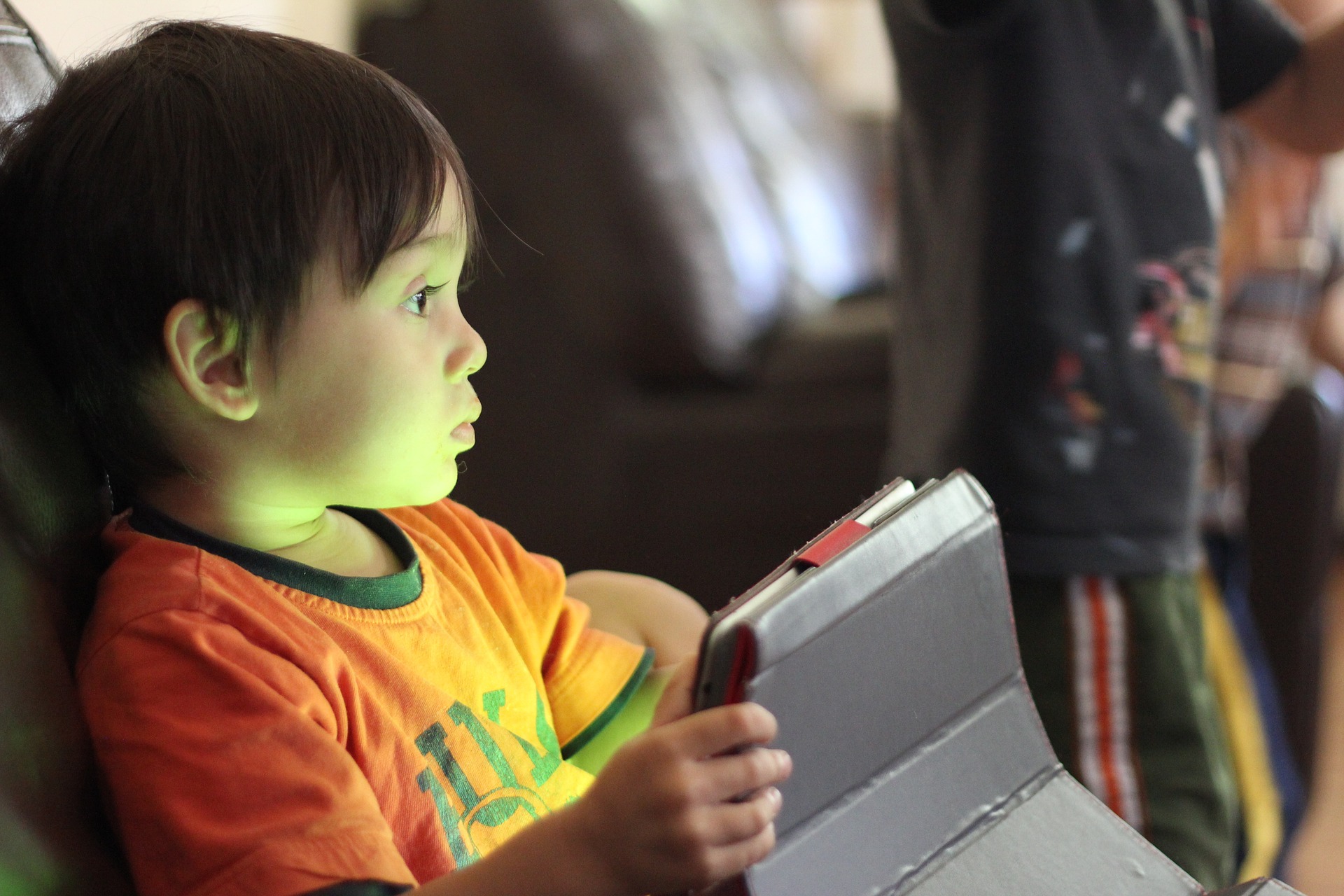 The average person shifts their attention between their smartphone, tablet and laptop  21 times per hour. Because of this, humans now have a shorter attention span than goldfish – eight seconds, to be exact (goldfish can make it to nine).

In reality, this means that parents, teachers and managers only have a few seconds to train someone, and if the training lasts more than 20 minutes, they’ll lose that person.

Studies show that kids become distracted (and homework is interrupted) when they receive notifications of new chat messages, texts or emails. And developing those communication skills is important — for good grades, social networking, applying for college and landing jobs.

While many adults have adapted to communicating through both digital and face-to-face interaction, younger generations don’t have much experience with the latter – and it’s hurting their social (and professional) lives.

“They don’t know how to handle conflict face to face because so many things happen through some sort of technology,” Melissa Ortega, a child psychologist at New York’s Child Mind Institute, explains. “I can’t imagine these kids sitting down in an interview and having a reciprocal conversation easily. They haven’t had these years of learning about awkward pauses. Being able to tolerate the discomfort is not something they’re going to be used to, unless their parents make it a priority.”

Technology isn’t going anyway anytime soon, so therapists are urging that it’s not too late to teach kids these interpersonal communication skills. If they’re not addressed, it can lead to workplace conflicts with coworkers, managers and eventually even subordinates.

A lack of face-to-face communication has also made it harder for kids to read emotions. UCLA scientists found that sixth-graders who went five days without even glancing at a smartphone, television or other digital screen did substantially better at reading human emotions than sixth-graders from the same school who continued to spend hours each day looking at their electronic devices.

Recognizing how someone else feels is an essential skill across all industries, including manufacturing. In fact, research shows that social skills could be just as important as intelligence when it comes to achieving success.

A new study from the University of Illinois found that high engagement with mobile technology is linked to anxiety and depression in college-age students.

“People who self-described as having really addictive-style behaviors toward the internet and cellphones scored much higher on depression and anxiety scales,” Alejandro Lleras, the psychology professor who conducted the study, explained.

However, it’s important to note that the researchers found no relationship between cell phone or internet use and negative mental health outcomes among participants who used these technologies to avoid being bored (opposed to those who used it as a form of escapism). This is an area where adults should be considering the factors driving children to use their devices.

Managers, parents and mentors need to understand the importance of communication skills in. Why? Communication is often listed in the top four job skills employers seek — no matter which industry you’re looking to get into.

Here are a few ways to unplug your kids and help improve their communication skills:

Learning how to communicate effectively is a vital part of optimizing worker (and employer) satisfaction. And that begins with our kids.

Teens today face many obstacles and challenges and parents want to discover how to unlock their child’s greatest potential.  And before I go any further, I want to let you know I am a parent Read more…

Are you searching for something a little different than the ordinary FUNDRASING EVENT?  What about offering a dynamic experience for your high school students?   Would having an event that raised money for your organization AND Read more…

Today we are living in the “digital disruption era.” Technology has provided us with unprecedented advances, information, instant access, and entertainment. As convenient as all the tech advances make our lives, they also have changed Read more…